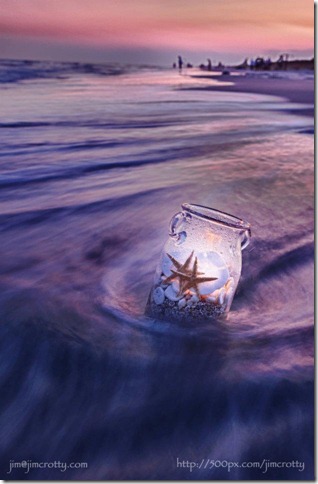 Jim Crotty currently lives and works on Hilton Head Island, South Carolina USA but originally hails from Dayton, Ohio. His style of photography, as it relates to his work with nature and landscape subjects, has been best described as calm and peaceful. He strives to convey a sense of serenity with his nature photography through the use of subtle natural light, shallow depth of field and emphasis on texture and shape.

When it comes to equipment Jim shoots with both a Canon 1D Mark III and a Canon 5D Mark II. He is more likely to useÂ  the 1D Mark III for his work with nature and landscapesÂ  because he is in outdoor situations where he has to deal with the elements and most recently, sand, for which the weatherproofing of the camera make it ideal.Â  The speed of the the 1D Mark III is also ideal for wildlife.Â  Jimâ€™s favorite lens is his Canon 17-35mm f2.8 L lens.Â  He loves working with dynamic skyscapes at sunrise and sunset and he finds that the Canon 17-35mm f2.8 L lens works beautifully with how he likes to capture scenes with interesting foreground elements. 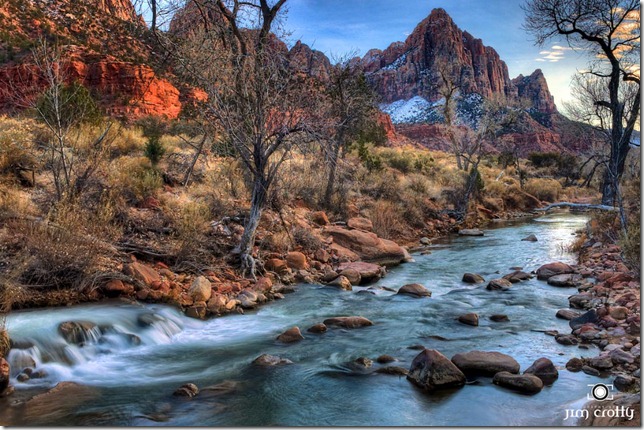 Jim uses natural light exclusively when working with nature and landscapes and he shoots raw format filesÂ  at lowest possible ISO as he does a lot with HDR which necessitates multiple exposures (from three to seven frames) with changes in shutter speed for over, even and under images.Â  The first thing he does when back at his desktop work area is back-up all the raw files directly from the cards to archival DVDs. He then imports the raw files into his Mac Pro desktop system or MacBook Pro.Â  If they are for HDR he just transfers the filesÂ  to a folder on his desktop for merging and tone mapping via Photomatix Pro stand alone program. After processing in Photomatix he imports the resulting 16-bit TIFFs into Aperture for file management and further adjustments.Â  He also loves converting HDR to black and white using Nik’s Silver Efex Pro. 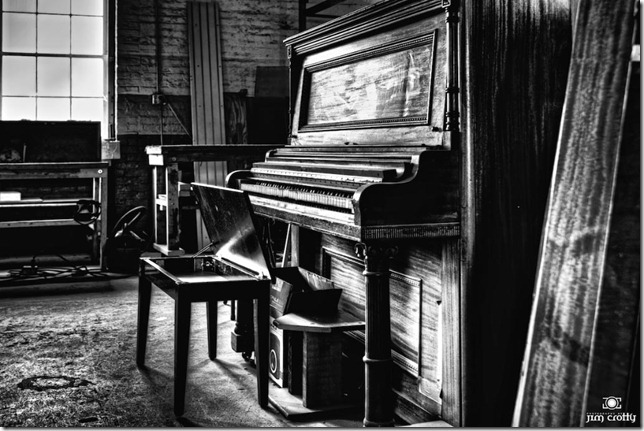 For non-HDR he imports directly to a project folder in Aperture. From there he edits and performs basic adjustments, such as dust spot removal, straightening, definition, etc. Edited images for uploading to his printing service, web site galleries, blogs, etc. will most likely go through a few more adjustments using one of the various Nik plug-ins of which his favorite is Viveza 2. 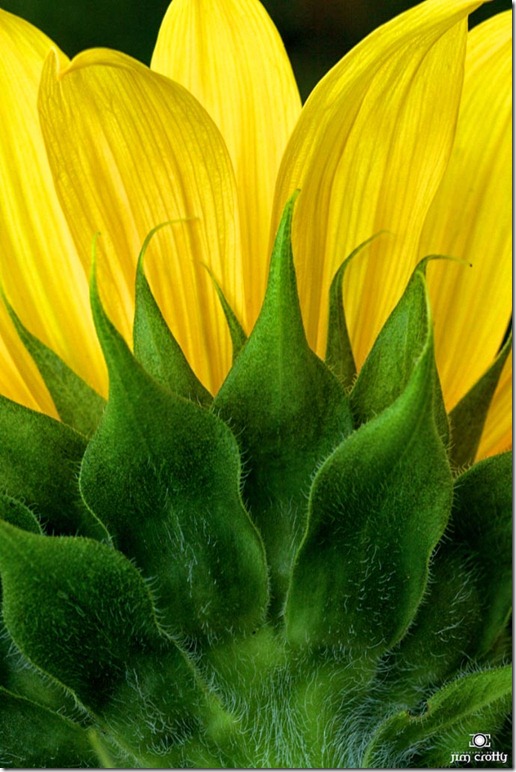 For portraits and digital art photography he uses Adobe Photoshop CS5. There are some custom actions that he prefers such as those by Formula One.

JimÂ lovesÂ shootingÂ dynamic skies at dawn or dusk, heÂ believes it is in the margins of the day when light and life merge seamlessly and it is those brief moments when we are blessed with scenes of incredible peace and beauty.Â  Fortunately he lives in an area where more often than not there is a dynamic and colorful sunset happening, from late summer to spring. Â Hilton Head Island is on the coast of South Carolina, soÂ you are oftenÂ near water where Â there is more of an opportunity for incredible light and reflections at sunrise and sunset. 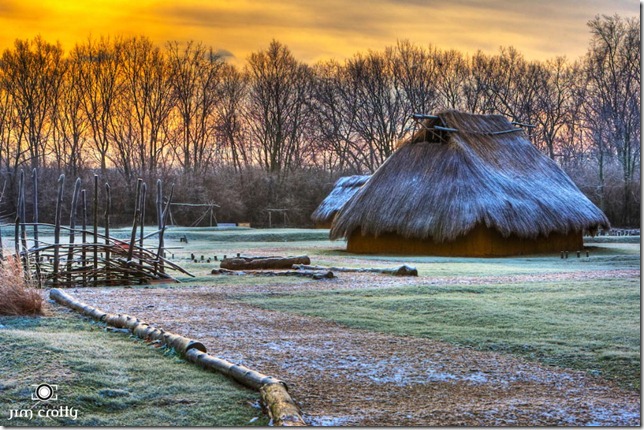 As with every photographer experience and knowledge counts but a little luck never hurts.Â  Jim finds that it is almost always the image he is not planning for or expecting that ends-up being the keeper from a particular photo outing.Â  When he is out shootingÂ he keeps himself open to all the possibilities.Â  For example, shooting into a beautiful sunset is what most people do.Â Â However, whatÂ JimÂ likes to do is to look in the opposite direction and see what the play of light is doing to the clouds on the other end of the horizon.Â  Often that’s where he finds the more interesting image and pleasing light.

Jim has been working with HDR since its advent inÂ  2007 and Photomatix Pro is his preferred program.Â  ViewersÂ who dislike HDR often think of those images where the effect has been applied with a “heavy hand,” leaving the images look almost cartoonish.Â  Jim believes that the key is to use all of the options available within tone mapping and to not oversaturate.

Jim advises that a Â pro-quality tripod makes all the difference in the world, along with a quality ball head and L-bracket.Â He Â loves working from creative angles. Just a slight change in perspective can dramatically alter the composition.Â  He says that having the kind of gear that allows one to make those types of changes are a must. 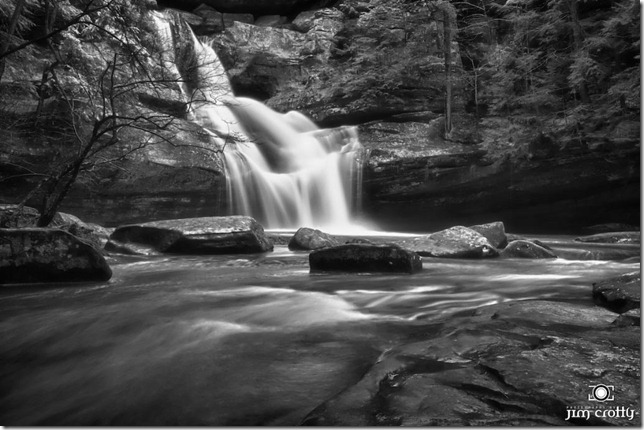 When queried about two photographer’s work he really admires Jim immediately chose Art Wolfe as his first choice, because Artâ€™s passion for his subjects is clearly evident in all of his photographs. Jim says of Artâ€™s work â€œI think for Art photography is a life experienced through visual storytelling.â€ 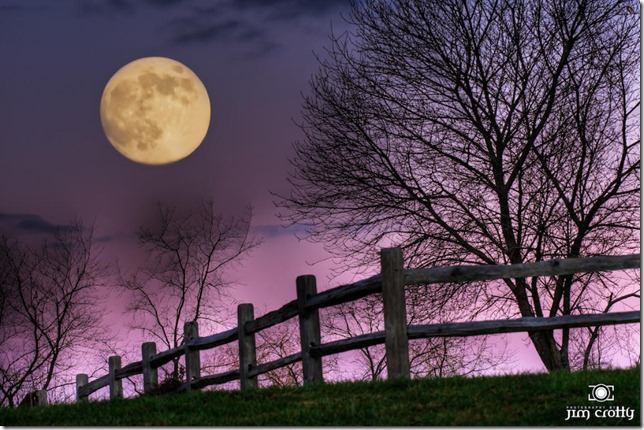 For his second choice Jim said that, the best nature photographers are also outstanding teachers, and the one who had the most impact on him was David Middleton.Â  Jim reminisces about theÂ  10-day program on professional nature photography taught by David in Montana, back in August of 2000. Jim learned how rewarding it can be to inspire others to pursue their passion and develop their creative vision through photography and he tries to pass that on during the workshops that he teaches now. 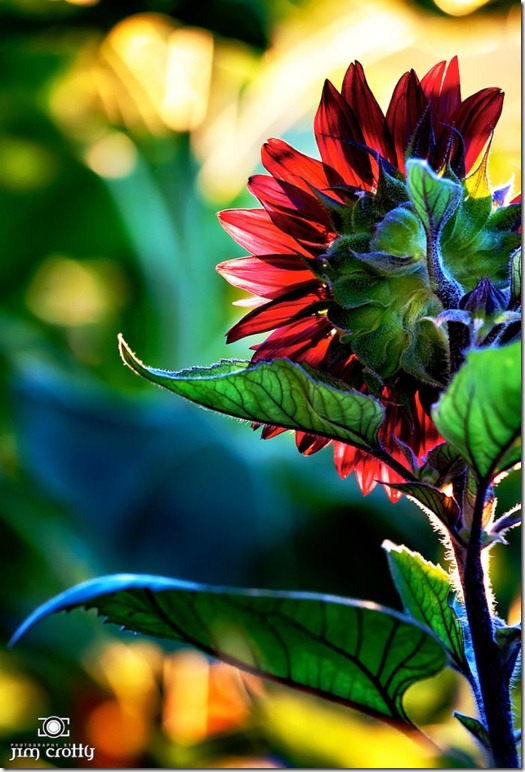 Jim hopes one day to try underwater photography. He is amazed by the underwater photography he has seen and considers it a must on his bucket list despite the factÂ thatÂ  it is much more involved than traditional nature and landscape photography.Â Â  Fortunately for Jim he already knows how to dive and he is SCUBA certified but to be able to handle pro-level gear and lights while diving will take careful combination of his photographic and diving skills.

Jim also admires those photographers who excel at photojournalistic style street portraits.Â  He thinks thatÂ  this genre definitely takes an extroverted personality and a good bit of courage. 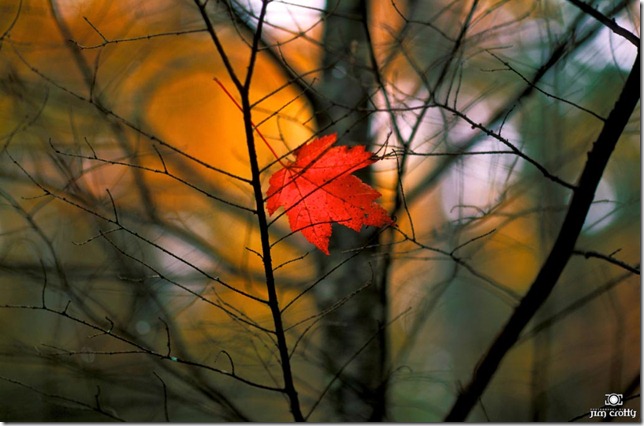 Because of Jimâ€™s background in corporate marketing and PR, he is adroit in social media marketing, you may find more of his work on his 500px, Flickr, Tumblr, Facebook or Zenfolio sites, you can also follow him on twitter @JimCrotty 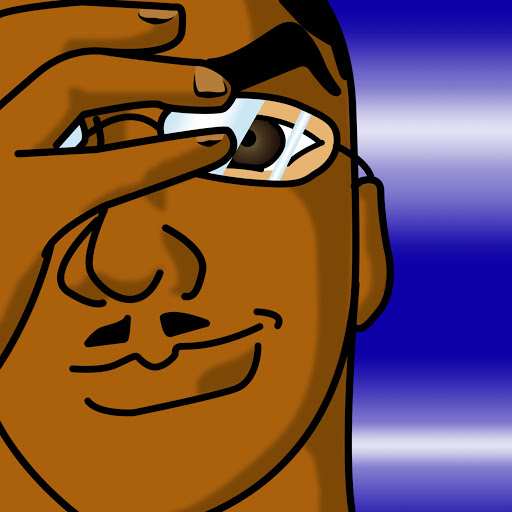